5 Things You Need To Know About Driverless Cars 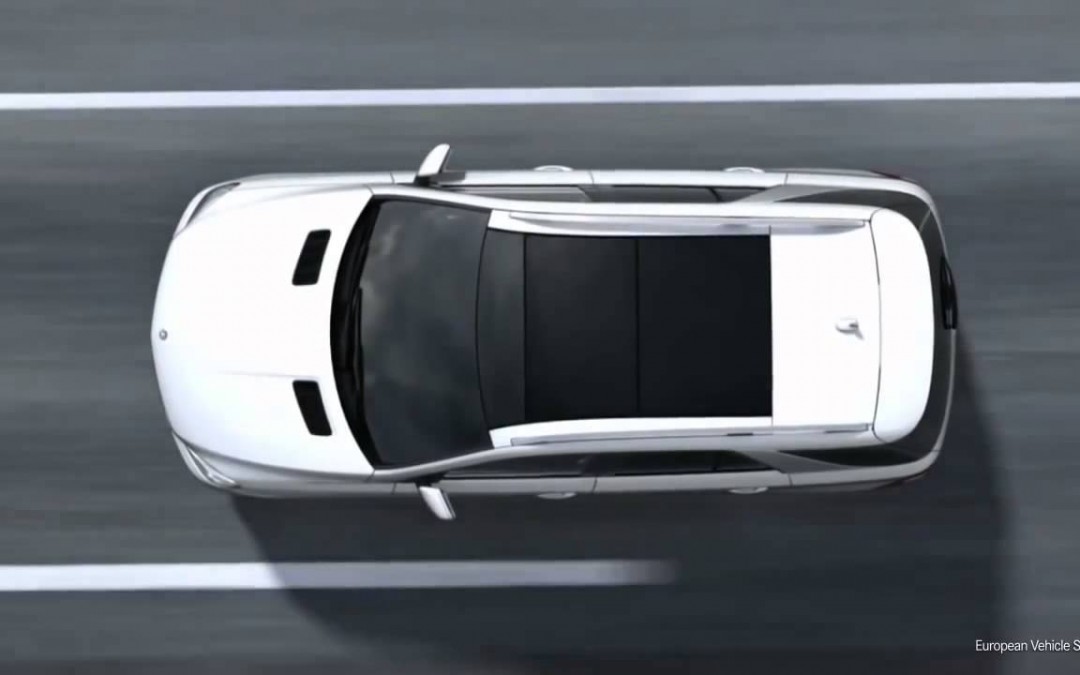 Every so often a technology comes along that has the potential to change the world.

When we think of cars, we think of driving. It’s a natural association. But in the future, we may not make that association. Why? Because everyone will be shuttled around in driverless cars.

Your car’s software will make the decisions about when to speed up and where to turn. It will decide when to change lanes and when to stop. Sound like science fiction?

Driverless technology may hit the market sooner than you think.

Here are 5 things that you should know about driverless cars:

#1 – Some Major Companies Are Focused On Pioneering This Technology

Google has been very committed to the development of self-driving cars. Their self-driving test car has been cruising around the streets of California. And recently it got into its first “at fault” accident. People are always excited when they see it driving by.

Honda just got a lot of attention for their release of the new Civic. The inexpensive car is semi-autonomous, and can sometimes drive itself on the highway. This is a big step, but of course, it’s not fully autonomous.

So when will we see fully autonomous vehicles?

It depends on whom you ask. But companies like Ford and GM are expecting to put out cars that are “mostly in charge” by around 2020. That’s not too far off.

#3 – Your Privacy Could Be Seriously Compromised When You Ride

For driverless cars to function they need to collect a lot of sensory data. They use that data to understand what is going on around them. That way they can make good driving decisions.

But that means they’re collecting data about where you’ve been and can predict where you’re going. This leads to privacy concerns. It’s difficult to know what the companies who receive this data might do with it.

#4 – There Is One Big Obstacle That Could Slow Adoption

When smartphones first entered the scene, it took about 8 years for 10% of the population to adopt them. That’s actually a pretty long time. We humans are not as quick to adopt new technologies as we might think we are.

For a lot of people, the idea of a car that drives itself just kind of freaks us out.

We want to be in control. We want to hold the wheel. The fact that we’re used to driving and may be afraid of driverless technology means adoption will take time.

#5 – It’s Hard For Regulations To Keep Up With Innovation

Because there is no federal law in the US governing self-driving vehicles, many states have taken the lead. This complicates things.

Determining liability for accidents can become an issue. The National Highway Traffic Safety Administration recently sent Google a letter discussing the matter. The company was informed that if a car had no way for the user to control it, the software maker would be legally at fault for any accidents.

Driverless Technology Will Change The World

As the release of the first fully self-driving car draws nearer, it’s interesting to look at how fast technology is advancing. There may be a day when cars driven by humans are a thing of the past.

We may end up with fewer accidents. The time we once spent commuting may get freed up. But we can definitely say that however things play out, the world will be changed forever.

At Gabrian International we provide turnkey manufacturing solutions to companies that are changing the world. We help you take advantage of Asia’s low-cost labor market. We help you manufacture high-quality products.

If you’re looking for a manufacturing partner, request a quote from us. Our team of experts will be happy to answer any questions you have.