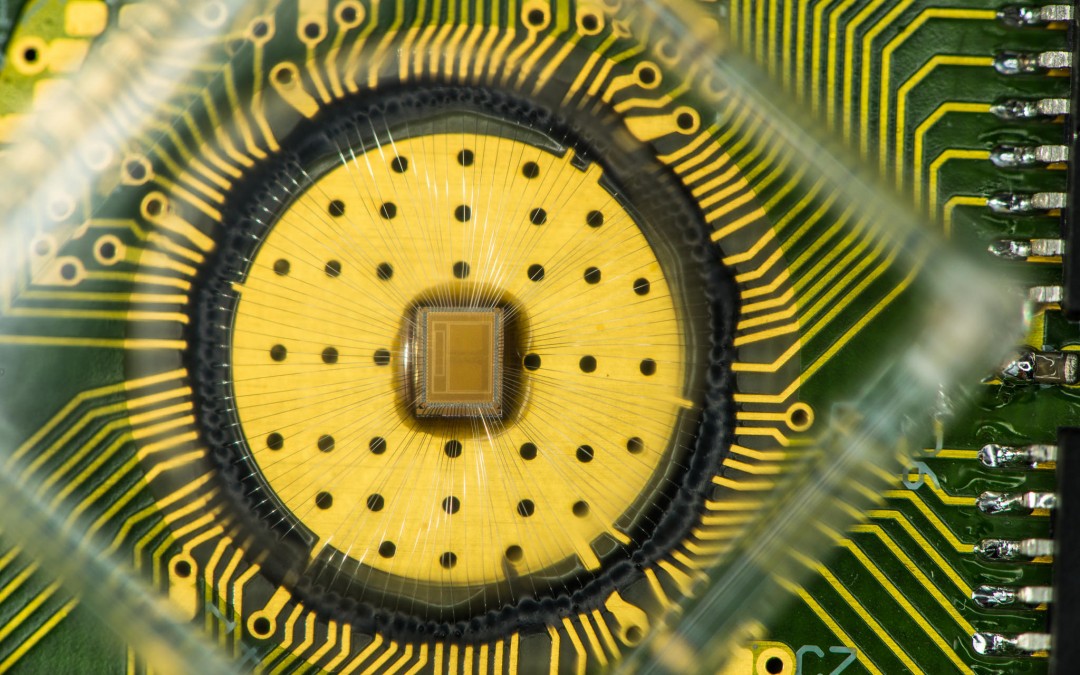 Scientists at IBM Have Made an Impressive Breakthrough

The company has been working on an advanced technology called “Phase-Change Memory.” It’s a type of RAM (Random Access Memory) with the potential to overtake Flash memory once fully developed.

Its read/write speed, endurance, non-volatility and density make it very attractive. It is expected to be able to function much faster than flash memory. At the same time, it will use less power.

What is Special About Phase-Change Memory?

Whenever an electrical current is applied, the material inside the memory changes its state. It alternates between being either amorphous or crystalline. In the amorphous sate it has high electrical resistance. In the crystalline state, resistance is reduced.

One of the major problems in the development of Phase-Change Memory has been the amount of data it can store. But IBM scientists have now taken a big step forward. According to IBM’s recent press release:

“Previously scientists at IBM and other institutes have successfully demonstrated the ability to store 1 bit per cell in PCM, but today at the IEEE International Memory Workshop in Paris, IBM scientists are presenting, for the first time, successfully storing 3 bits per cell in a 64k-cell array at elevated temperatures and after 1 million endurance cycles.”

“Phase change memory is the first instantiation of a universal memory with properties of both DRAM and flash, thus answering one of the grand challenges of our industry.”

Once this technology is fully developed, it could mark the beginning of the end for Flash memory.

Are you designing PCBs for your project? Learn more about our PCB capabilities.