Wearing your Electronics from head to toe. 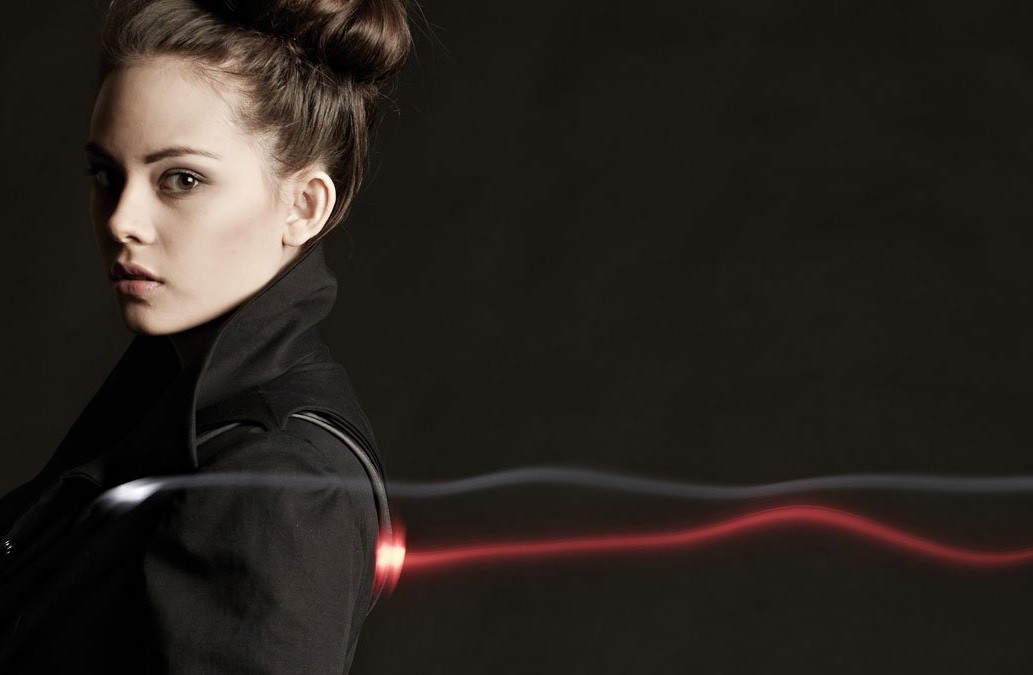 Let’s face it, without the technology you use every day you’d be pretty stuck. No automatic coffee pot, no iPhone, no GPS helping you crash your car. How would you even make it to the office? Not satisfied with the death grip they have on you now, scientists and designers the world over are finding new ways to integrate technology into every part of your life. In the emerging Internet of Things, everyday objects are becoming networked. Clothing is no exception. These garments and accessories contain computers, lights, and all sorts of gadgets meant to bring you into the modern age. Why wear boring regular clothes when the newest styles will turn you into a walking multimedia phenomenon.

It’s still early days for Web-enabled clothes – the best example so far is the Nike+ running shoe, which contains sensors that connect to the user’s iPod. But expect to see everything from your shirt to your underwear networked in the not too distant future.

We’ve got the eight coolest wearable gadgets and electronic fashions of the 21st Century for you below. Enjoy the view, but don’t try to wear them all at once.

Google Glass isn’t alone in its quest to place a screen right in your line of vision. Those smart glasses project games and movies in front of your eyes while the GlassUp eyeglasses show email and text notifications. They also have embedded cameras, so your head becomes a pivot mount for action photography. Then there is XOne dual-camera glasses – no viewing screen, just a focus on high-quality photos and stereoscopic video. Still no word on when high-tech top hats will arrive.

Nothing says I love you like a necklace that blinks when you get a phone call. The smart jewelry is just a concept at this point, but the company, which makes Bluetooth chips, hopes to spur more fashion-forward wearable tech with its pendants. At AT&T’s CES wearable hackathon event, one team came up with SafeNecklace, which aims to keep tabs on kids during field trips.

The Solar Shirt generates power from 120 thin-film solar cells integrated into the fabric itself. In bright sunlight, it produces around 1 W of electricity – enough to charge a typical phone in a few hours. Indoors, the shirt generates enough power to keep a battery charged – so your phone or other device is always ready when you need it. The shirt can charge smartphones, MP3 players, cameras, GPS systems and other USB-compatible handheld or portable devices. And if all your devices are charged, the electricity can be stored in the shirt’s battery pack for later use.

Some companies are hoping you’ll want to play it closer to the chest. Instead of having a heart-rate monitor’s wire strapped to your chest, you can pull on the spandex shirt. The t-shirt can monitor data such as the wearer’s heart rate, heart rate variability, activities performed and calories burned, and share information over the cloud via a mobile phone, tablet or PC. Its sports bra and fitness T-shirt contain textile electrodes to monitor your vitals. And yes, you can toss the connected shirts in the washing machine—minus the delicate electronics, of course.

Wearable fitness bands like Nike have surged in popularity and now other companies want to get in the game. LG’s Lifeband, Sony’s SmartBand and Razer’s Nabu will also wirelessly transmit information about your activity to your smartphone. But not everything on your wrist has to be sporty. The Pebble Steel smartwatch puts your text message and email notifications on your wrist in a design it thinks can rival higher-end timepieces. The Netatmo June, a jewel-adorned bracelet, measures sun exposure and tells you to get some shade via its smartphone app.

Slouchers are running out of excuses. Bluetooth LumoBack belt vibrates when your posture droops, and connects to the iPhone to remind you to sit up straight. If a Velcro belt isn’t fashionable enough for you, the company’s new Lumo Lift clasp can be put on a shirt or bra strap.

Many fitness trackers record your steps, but sensors in your shoes can collect even more information. The electronic anklet magnetically connects to its high-tech socks. The anklet relays info like distance and speed to a smartphone, as well as stride. It can even show you the pressure on your feet to monitor potentially harmful stresses.

Not even the dog is spared the pressure to count steps. The Voyce sensor-packed collar measures your pup’s step count and resting activity and compares it to the breed’s averages. You can monitor the data in real-time via a phone app – another way to pass the time when you’re at work. When it comes to wearables, the dog’s neck is actually getting quite popular: Collars from Whistle and Tagg have similar connected features that let you monitor Fido remotely.