Will Artificial Intelligence Bring About A Deadly Armageddon? 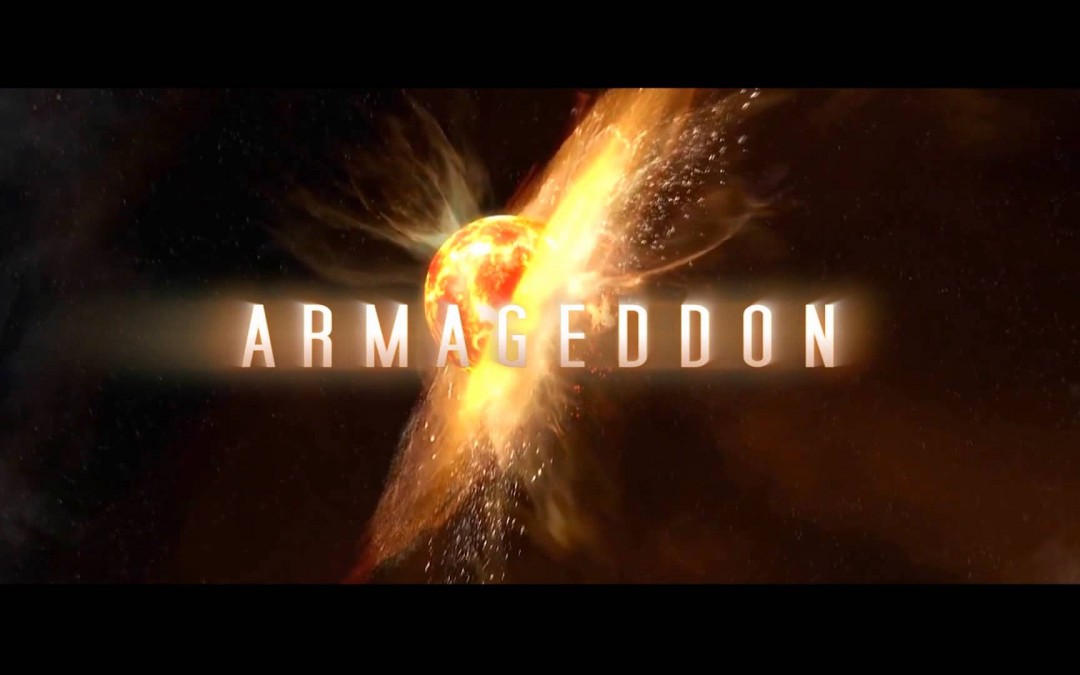 We’ve all seen the movies.

The Matrix (1999) – It’s a dystopian future. Robots use human beings as batteries by plugging them into a realistic virtual world. They have no idea what’s going on in real life. Their ignorance leaves them with no desire to escape.

The Terminator (1984) – A cyborg assassin travels back in time. He’s programmed to accomplish only one goal. He must kill Sarah Connor and destroy any chance of a successful human rebellion. This is a future where machines are in charge.

Movies like these show us a world where artificial intelligence has become too smart.

Powerful robots with a desire for self-preservation rule the earth. Humans were once in charge. Now they’ve been relegated to either slavery or annihilation.

But are these views of the future realistic?

Some of the world’s well-known thinkers are nervous about a robot apocalypse. Others are actually excited for the tremendous potential AI can offer.

What Is The State Of AI Technology Right Now?

Artificial Intelligence is a field where scientists and engineers are making huge progress. Companies are achieving new goals with the technology every day.

A program created by Google recently beat the world’s Go champion in a match. Go is a complex board game. This is the first time a machine has performed so well at it.

Then there’s the Japanese AI program that almost won a literary prize. The Hoshi Shinichi Literary Award is a unique contest. It allows both humans and machines to participate.

One of those submissions became a finalist in the contest. The judges had no idea which submissions were written by artificial intelligence.

The 4 Big Players That You Need To Know About

There are many companies involved in the development of AI. But four major players are engaged in a “platform war.”

Amazon, Google, IBM and Microsoft are all fighting to become the go-to company for AI.

Whoever wins the war will own the software that all other companies wish they had. The goal is to be what Windows is among operating systems, or what Google is among search engines.

This could put them in a position to dominate the next stage of the information age.

What Do Some Of The World’s Greatest Minds Think About AI?

Some prominent people have expressed great concern about the development of AI.

Tesla CEO Elon Musk said that “With artificial intelligence, we are summoning the demon.”

Steven Hawking expressed his opinion that it might “spell the end of the human race.”

Bill Gates chimed in recently by saying, “I agree with Elon Musk and some others on this and don’t understand why some people are not concerned.”

How To Move Forward With Artificial Intelligence

It’s clear that the technology will keep advancing no matter what. And some people are taking action to prevent a dystopian future where robots rule the earth.

Elon Musk made a $10 million donation to his Future of Life Institute. The group is looking at the risks and opportunities posed by AI.

The UK Government is investigating the potential impact on the workforce and society. The House of Commons Science and Technology Committee will be carrying out an inquiry. The goal is to determine what opportunities exist with AI and how to manage any risk.

Hopefully, forward thinkers will be able to make a difference and crisis will be averted.

We don’t really like the idea of becoming slaves to robots. So let’s hope we make it through this unscathed and that things only change for the better.

At Gabrian International we provide turnkey manufacturing solutions to companies that are changing the world. As long as you’re not planning to bring about the robot apocalypse you’re fine by us.

We help you take advantage of Asia’s low-cost labor market. We help you manufacture high-quality electronics.

If you’re looking for a manufacturing partner, request a quote from us. Our team of experts will be happy to answer any questions you have.