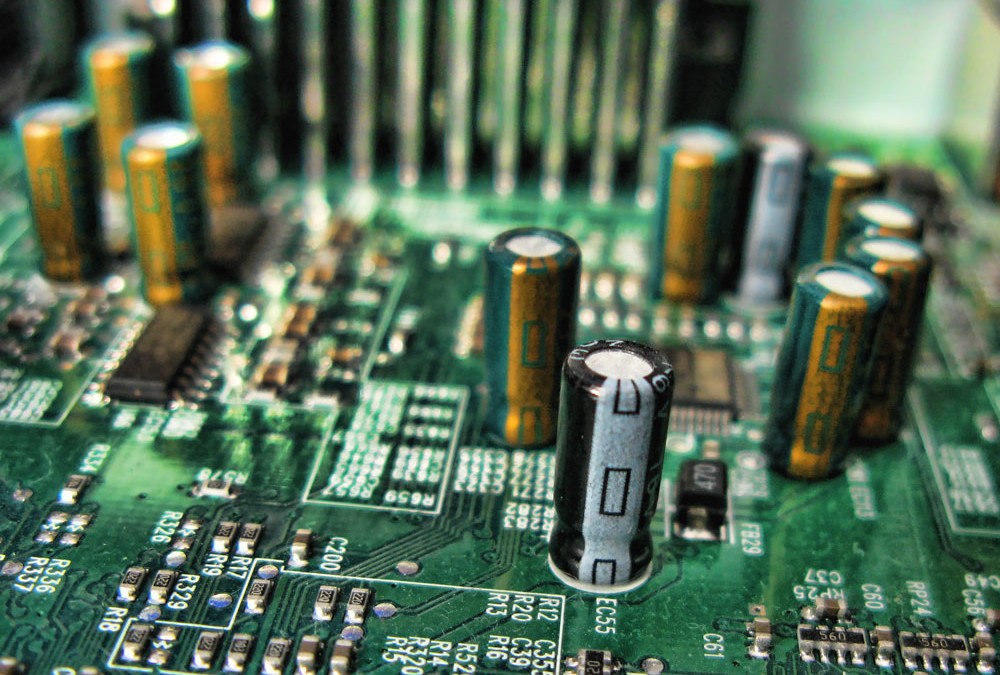 How do You Know if Your Project on the Right Track?

When you’re developing new technology there are many things to consider. One big question that you need to ask yourself is:

“Does my device solve a problem that the people in my market believe they have?”

You should base the features of your product on feedback from your target customers. Why? The problem that you think they have, may not be one that they think they have. And so, your creation ends up being poorly received.

Two well-meaning undergrads embarked on a mission. They wanted to help deaf people to communicate with hearing people more easily. So they invented a pair of gloves that would convert sign language into spoken words.

They recently won the $10,000 Lemelson-MIT Student Prize for their work. And there are many people who are excited by their idea.

But, they’ve run into one major stumbling block: The deaf community hates it.

For someone who isn’t deaf, it’s hard to imagine the life of a deaf person.

Imagine not being able to speak in English, which is the primary language in your country. Instead, you use ASL (American Sign Language) for communication. If you want to communicate with “hearing” people in real-time you need a translator. And having to rely on a translator might make you feel less independent.

That’s why Navid Azodi and Thomas Pryor wanted to create a pair of sign language gloves.

Take a look at their video. At first glance it looks great. But there are a few critical flaws. See if you can spot them:

The 3 Huge Flaws Hidden Within This Video

These two students are definitely inventive. And those in the hearing community who want to be inclusive of others are excited about the idea.

But this video has some major flaws that have been pointed out by people close to the deaf community.

The inventors claim that they’ve worked very closely with the deaf community.

But, in the video, Azodi talks about helping the “deaf-mute” community. What he doesn’t realize is that this is an outdated term. Not only is it outdated, many people consider it very offensive. He also uses the term disabled, which doesn’t sit well with many deaf people.

Another major criticism has been that the inventors don’t understand enough about ASL. In reality it’s not possible to translate ASL word-for-word into English. And just using hand signs is not sufficient.

For one thing, ASL has its own grammatical structure, distinct from English. Translating word-for-word will result in sentences that don’t make much sense.

And secondly, there is more to ASL than just hand signs. Body position and facial expressions are also a part of the language. For example, shaking your head while you sign something indicates that you are speaking in the negative.

In the video, Pryor is not using American Sign Language. He is actually using signed English. But they still refer to it as ASL.

This is not how deaf people actually communicate.

#3 – This Idea Has Been Tried Before

The idea may seem original. But it’s one that has been around for a long time. In 2001, an 18-year-old named Ryan Patterson invented a “Sign Language Translator.”

His invention was a grand award winner in the Intel International Science and Engineering Fair. For his efforts he won a $100,000 scholarship.

And many similar projects have been launched and then fallen flat. One of the biggest problems with this concept is that it only allows for one way communication. And some people in the deaf community are, frankly, just not that interested.

There is Still Reason to be Hopeful About the Project

Although there are flaws, it still may be possible for Azodi and Pryor to make this project successful. But they have some serious hurdles to overcome. That’s because they would need to create something that goes well beyond the scope of their current concept.

If they listen to feedback from the deaf community, perhaps they can take things a step further.

But the moral of the story is…

By answering these questions, you can create products that will be a success.