Companies making shoes and textiles have moved production to Vietnam, Cambodia, and other Asian countries. The low complexity of these items makes it easy to shift production from one location to another.

But, when it comes to electronics, China has a powerful foothold. Southern China is filled with companies making electronic goods. It also has a large pool of workers experienced at making them.

At Gabrian, we’ve been working with Chinese contract manufacturers since the late 90’s. And we’ve seen electronics manufacturers finding ways to keep their costs low despite rising labor costs.

Did you know that China produces: 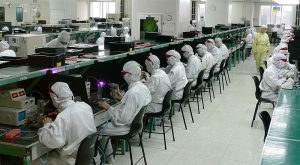 This is How One Contract Manufacturer is Keeping Their Costs Competitive

We have a contract manufacturing partner that we’ve worked with for many years. It’s a high-quality outfit based in Hong Kong. But it’s manufacturing facilities are on the Chinese mainland.

In 1989 they opened their first factory in Guangdong Province, China’s electronics mecca.

As labor costs have risen in China, they’ve needed to figure out how to keep their costs low. And recently they took an interesting step to help them accomplish that goal.

In 2014 they opened a second factory in Guangxi Province, a low-cost part of China.

Of course, the move has allowed them to take advantage of the lower labor costs there. But there are also other ways the move has helped them decrease spending. For example, the local government offers them low-cost land.  And Guangxi Province is a much better place to attract long-term employees. 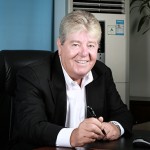 “Our contract manufacturing partner has been able to reduce their costs significantly by opening up a second factory in Guangxi Province.

The move has allowed them to take advantage of a lower-cost workforce. It also grants them certain benefits from the local government and has helped them attract more long-term employees.”

The contract manufacturer had been operating out of Guangdong Province for 25 years. So, setting up their second factory in Guangxi Province was a big move.

Guangdong Province is a giant in the world of electronics manufacturing. It exports $646.2 billion worth of goods. And its top industry group is electronics. Cities like Shenzhen, Dongguan, and Guangzhou churn out countless cell phones, TVs, and other electronics.

But Guangxi Province has about one-twentieth the exports that Guangdong does ($24.3 billion). The region is primarily focused on smelting and pressing iron. Its GDP per Capita is around half that of its larger neighbor’s.

A Comparison of the Two Provinces Side-by-Side 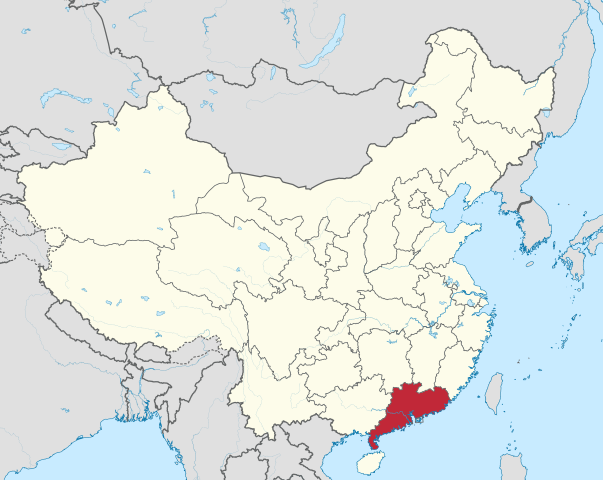 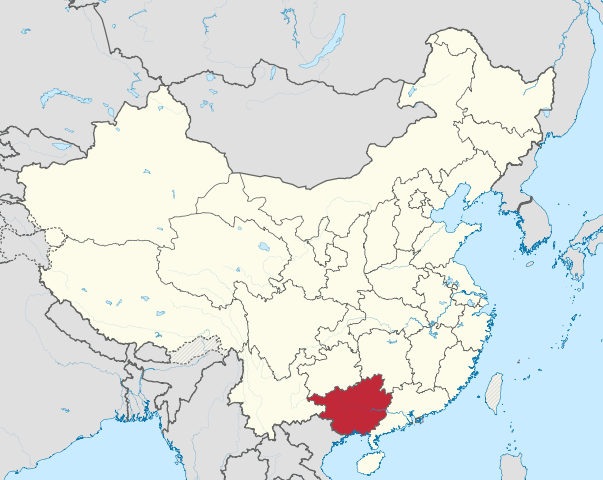 Since opening the new factory in Guangxi, they’ve slowly transitioned work away from the main one. At present, they have about 50% of their workers in Guangdong and 50% in Guangxi.

The move has come with some fascinating cost-saving benefits. The company passes these on to its customers.

As Guangdong Province has grown, its cities have become more expensive. The cost of living has gone up. Meanwhile, in Guangxi Province, workers have much lower living costs. That means their wages are lower as well.

Back in Guangdong, most factory workers are migrant laborers. They’ve come from far-away provinces to look for work. But in Guangxi, the workers are locals. That means they don’t need to be housed in dormitories. It also means that cafeteria facilities can be pared-down.

Another benefit of having a non-migrant workforce is that workers stick around for the long-term. Migrant laborers in Guangdong Province tend to quit every year after Chinese New Year. In Guangxi Province, the workers don’t.

The factory in Wuzhou is the first of its kind in the area. As such, the local government wants to keep it around. They’ve offered land to the contract manufacturer at rock-bottom prices.

The local government also offers them partnerships with area Universities and Technical Schools. They’re able to hire top engineering grads. They can also get plenty of workers fresh from their training programs. 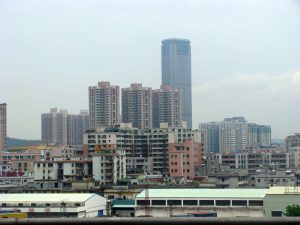 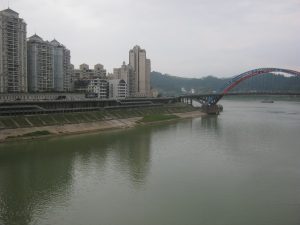 With rising wages, contract manufacturers in China must look for ways to keep their costs low. This leads some (like the one we’ve discussed) to move to lower-cost parts of the country.

There are still good opportunities to work with manufacturers that offer low costs. But the problem with moving to low-cost areas is the potential for quality to suffer. The good news is that you can find high-quality manufacturers that are managing these changes well.

By doing your due diligence, you can find and work with the right contract manufacturer in China. 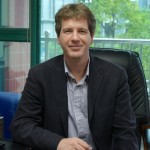 “As labor costs have risen in China, contract manufacturers have looked for ways to save costs.

By moving some of their production to a lower-cost region, our contract manufacturing partner has been able to do that. They’ve also managed to stick to their high-quality standards.

There are still good opportunities for cost savings in China.”

Are you looking for a contract manufacturing partner in Asia? Get in touch with us today. Request a quote now! 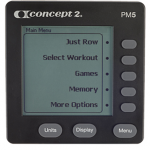 “We Really Get Great Overall Value From Our Contract Manufacturer” 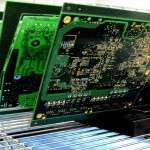 When your company is developing electronic products you cannot skimp on quality. In your vendor selection process it is of the utmost concern.  You need to find PCB fabrication and assembly vendors that will give you the quality you demand. But at the same time…